Naples is normally not known for its craft beer, especially to travelers. That’s probably because the presence of craft beer in Naples is still a fairly new trend, showing up around here about five years ago.

Even though this is a new trend in Naples, and also in Southwest Florida as a whole, it looks like it is not going away. This is good news for the beer lover, especially for those who love to travel. Our post today will go over what the beer lover visiting Naples should know and explore during your vacation in Naples.

Where to Find a Good Pint in Naples:

For the beer lover visiting Naples throughout the year, there are several bars that offer great local craft beer and beer from around the world on tap. 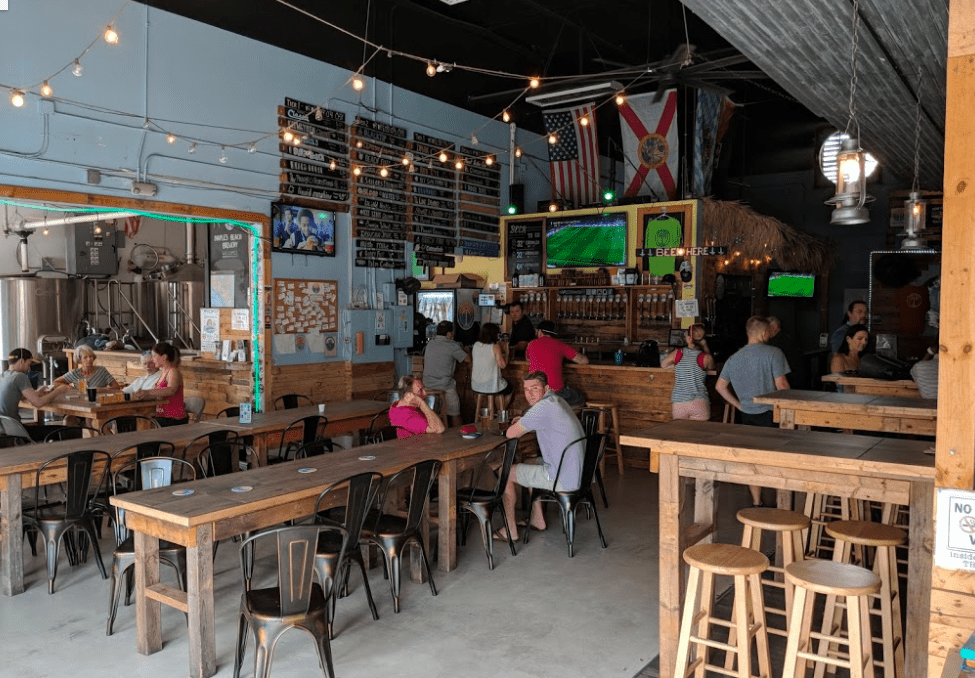 Initially founded in 2012 by Will Lawson and Mike Conley, The Naples Beach Brewery is the first and currently the only microbrewery in Naples. Nonetheless, it is continuing the microbrewery revolution that was brought to Fort Myers and Marco Island years earlier. How the Naples Beach Brewery is continuing this revolution in microbrewery in Southwest Florida is that it is bringing high quality, distinct, yet classic types of beer to Naples.

Naples Beach Brewery has unique beers on tap, like their Naples Classic, which is an ale hybrid, their Triple C, which is a coffee stout, and an American ale brewed with mango and ginger which they call Line Dropper.

Riptide Brewing is made up of three good friends, Bob Menzies, Scott Alexander and Norm Scherner. The trio found an old office warehouse in North Naples a few years ago and started brewing beer there.

It turned into a sort of man cave. That secret location (known to all their friends), has been the scene of some great gatherings for beer, food and music. As they enjoyed brewing and drinking our beer, they decided it would be even more fun to go big to share with all of Naples. That’s how Riptide Brewing Company came to be born. 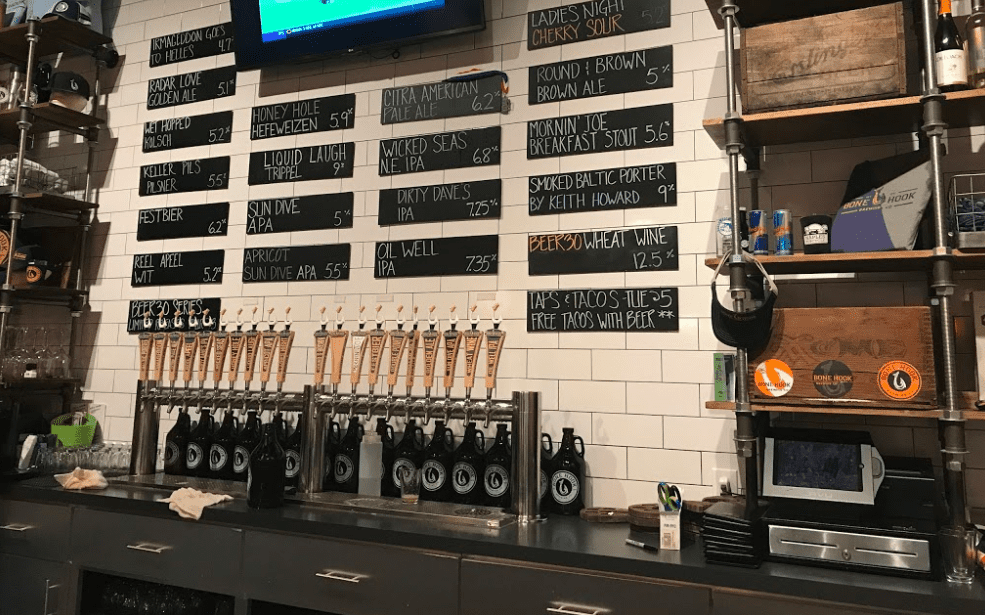 The newest brewery to open is Bone Hook Brewing Company, located in the Creekside Corners center in North Naples. The Bone Hook tap room seat 50 to 60 patrons and will have room for 20 different beers produced on premises. The selection includes a range of styles – American and Belgian pale ales, an English golden ale, a German weissbier, several saison ales, an American IPA, stout and witbier. 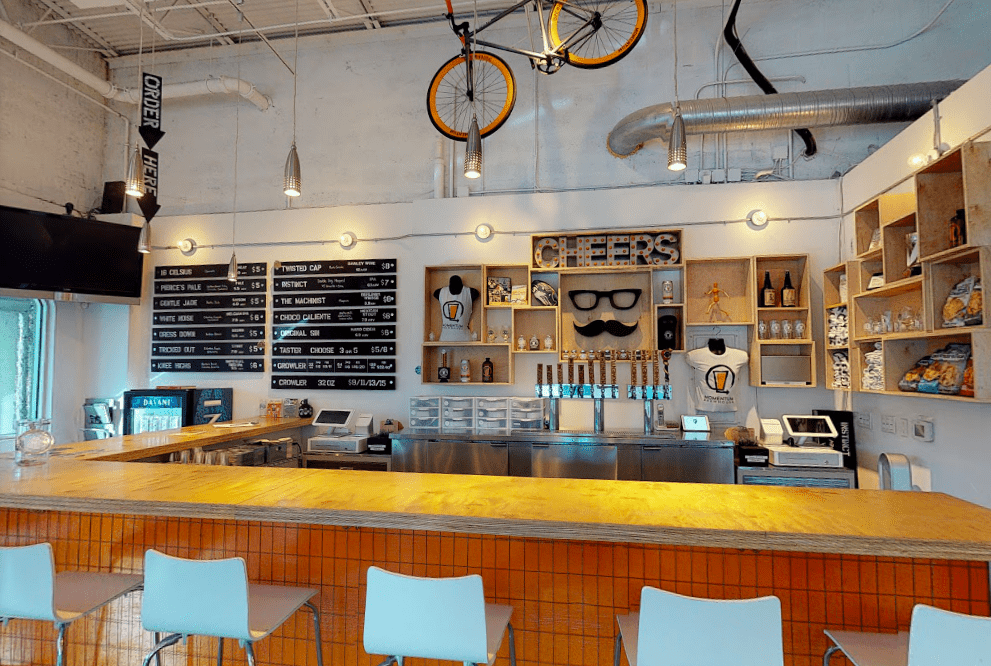 Located in Bonita Springs, just north of Naples, Momentum is for all ages and family friendly. Come enjoy craft beer, live music, board games, vintage arcade games, corn hole, giant Jenga and great conversation! Order in food, carry in your own or enjoy snacks from the bar. Whether you’re in the mood for a mellow brown, a hoppy pale, or looking to get twisted on some barley wine, we have it all.

Located in Marco Island, just south of Naples, The Marco Island Brewery is small on the brew side with three house brews – the Pelican Pilsner, Tigertail Red Ale named for popular Tigertail Beach on the island, and The Rock IPA. They feature 40 beers on tap offering their own brews plus the best seasonal selections from other breweries.

The most well-known of these is the Naples Craft Beer Fest, which is held every March at Bayfront. The next one will be held on March 3rd, 2018, and will feature beers from all over the world, including beers from all over Florida. The admission price also includes food and live music.

For more information on this festival, please visit the festival’s website at www.naplescraftbeerfest.com.

For more information on this festival, please visit their website.